With Russian soldiers chaperoning them to the polls, citizens of Crimea voted overwhelmingly on Sunday to have Mother Russia take care of them from cradle to grave (it’s amazing what people will sacrifice for a little perceived security). The ministers of defense for Russia and Ukraine declared no military actions would be taken against Ukrainian military facilities in Crimea before March 21st. Since Crimea is dependent on Ukraine for the vast majority of its electricity, the repercussions from the actions of power-hungry politicians on all sides should prove disastrous. Of course, our inept Administration is leading the way and seems intent on forcing March Madness to begin as soon as possible.

Even though the break-up of the old Soviet Union is still fresh in Putin’s mind, there is no risk of Communism spreading. As China realized, you cannot support an empire with a closed, non-entrepreneurial system. The productive capacity of a nation cannot come from govt, as they only consume. It comes from the human instinct to improve by unleashing creativity with the opportunity for benefit. Japan growing to the second largest economy in the world with no natural resources should be proof of the importance of human productivity.

Russia does have a history of being a pawn between Asia and Europe, but the only pawn Putin wants to play is the one based on their energy capacity. It is the antiquated tactics of US global hegemony, roaming the halls of the NSA and Pentagon, that is fanning the flames of war, and as Joshua taught us in “War Games“, the only way to win is to not play.

Like Obama’s need to always pull out the red marker, Putin is also flexing his muscle for his proud constituents – the latest coming from a Kremlin-backed journalist, who stated: ”Russia is the only country in the world that is realistically capable of turning the United States into radioactive ash.”

Obama’s threats of economic sanctions are not only hollow, because Europe and the Scandinavian countries do not want to cut off the energy hand that feeds them, but it will do more harm to the US economy than it will to Russia’s. Think of it this way, the Russian equity markets have a value of $850 billion; US equity markets are 21 times larger, at $18 trillion. So, who is hurt worse by a major selloff due to the increased geo-political tensions that will occur if Putin retaliates by shutting down energy exports (or takes further military actions)? In addition, the fragile European economies will have a hard time withstanding the energy hit. Throw in the credit risk associated with the loans made to Russian businesses, particularly from German banks, and you have the recipe for a full blown EU recession.

Currency wars do not work, and neither do trade wars and sanctions. Look at Cuba! The only people who get hurt are innocent citizens and the job-creating businesses that could sell their products to Cuba.

If Obama remains determined to impose his tyrannical, anti-productive sanctions on Russia, it will unnecessarily reignite another Cold War, which due to the sovereign debt crisis and corruption-based conflicts around the world, could easily turn hot.

Four related points of interest that should be considered in this world of propaganda journalism:

– There appears to have been a $105 billion sale of US treasuries, that some are saying came from Russia. This is another way Russia could retaliate, as a rapid rise in rates could wreak havoc on the over-leveraged and unregulated interest rate swap derivatives market.

– Another factor that must be considered is that the equally corrupt replacements running Ukraine could be using the escalating crisis to try to get better terms for its bailout package it is seeking from the west (US Congress and IMF). Follow the money, and not the political rhetoric.

– The trump card for Russia or the US could be Snowden. What would the US do to have Snowden all of a sudden suffer some untimely accident? Better yet, can the US link Snowden to Russia to increase the vilification of Putin? I’m sure everything will be tried to swing public opinion.

– China will be going through a deleveraging process in the near future like the world has never seen. Based on the two defaults  they just allowed to occur, Chinese officials understand much better than our Fed and Congress that it’s better in the long run to let the defaults occur in order to reset the economy, versus blow another bubble.

Enjoy the NCAA Basketball Tournament. By the time the Gators cut down the nets, our brain-dead politicians, with no leadership or experience, will begin to clarify how they intend to make our lives tougher in the years ahead … and for what? Russia has no intention of invading America, and we have no plans to take over Russia. So, what are we allowing them to do?

The actions being taken are those of desperate politicians, willing to do anything to hang on to power. The solution to our biggest problem – jobs, will not be solved by taking on Russia. Our jobs problem will only be solved by getting rid of the establishment, enforcing the rule of law, and instilling trust and confidence, which can only come through transparency and true reform.

We have the roots of entrepreneurship that can attract capital, if we remove the cancer that destroys it – govt and its thirst for power, and the corruption that always follows.  If the establishment remains, liberty and freedom will diminish, while the power of unelected officials at the NSA will grow … and they will demonstrate real madness, once again. 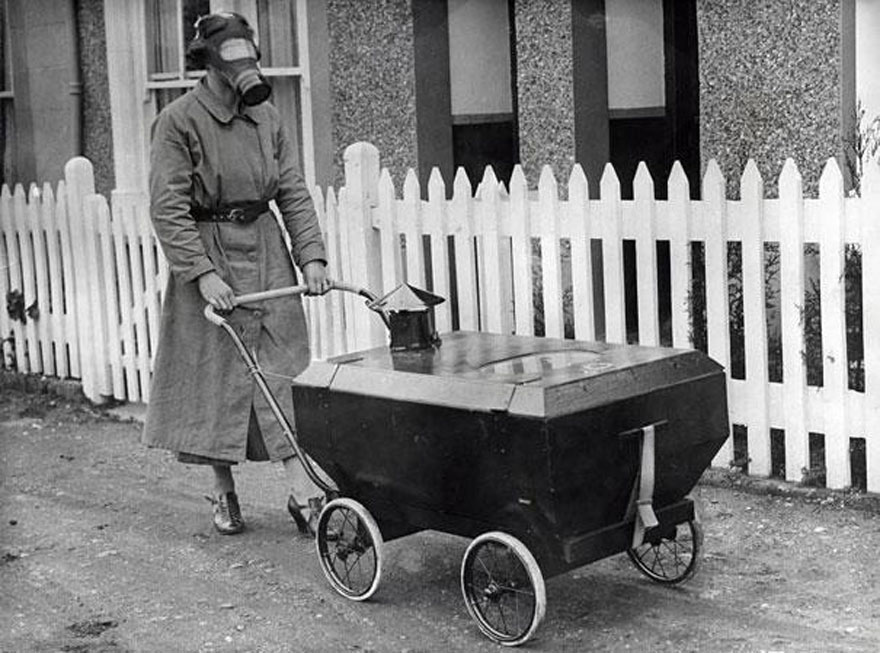